TWO LITRE PERENNIAL SPECIAL – 3 FOR £10. BIG RANGE. MIX AND MATCH FOR SOME CRACKING BARGAINS!
Usually £6.50 each

Perennials are huge for Trevena Cross. The nursery grows thousands of them every year. Many different varieties, all unique in shape, form and colour. A designated tunnel on the garden centre houses the huge range available at any one time with others dotted around the centre during spring/summertime, creating eye-catching displays.

So what are perennials?
Ornamental plants (usually) that offer early-late summer flowering displays (usually) and then die back before returning the following year with new growth i.e. they survive multiple seasons of growth (unlike annuals) surviving for many years, and bringing interest in foliage and flowering displays for many months of the year.

Perennials encompass such a broad selection of plants, but all follow a similar cycle of growth, forming flowering stems (spring-summer) before seeding and dying back in the autumn. They then return the following spring, sending up new growth. 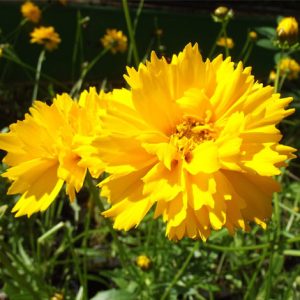 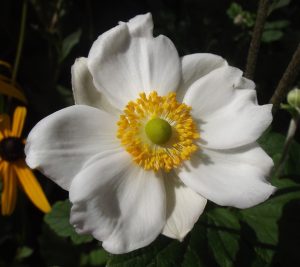 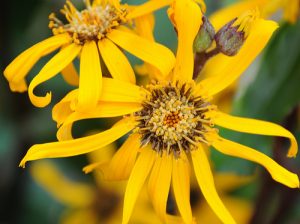 Grouping Perennials
The wide variety of plants that fall into the group ‘perennials’ makes them very difficult to categorise. We find the most useful way to group them is by the conditions they like to grow in. This helps customers choose the most suitable plants for their garden, or for particular spots in their garden.

Planting, pruning & dividing perennials
Perennials can look great flying solo in pots, as single varieties in drifts of odd numbers, in mixed perennial borders or in combination with shrubs and annuals. The planting options really are limitless.

They can benefit from pruning after flowering to improve their appearance and future flowering potential. In autumn cut close to the crown of the perennial but above any new growth and then feed with a blood and bonemeal feed to encourage strong root growth before winter.

In the spring prune in the same way, avoiding new shoot growth at the base of the plant or any branches off which new growth has appeared. Feed with something like Growmore to promote shoot and flower growth as well as root growth.

For early flowerers (spring flowering) the possibility of two flower flushes – cutting back after the first to encourage the second (known as the ‘Chelsea Cut’ due to it often coinciding with Chelsea Flower Show/late May) – is very real, and means a special group of plants can provide double the flowering pleasure in one season!

Often very economical buys, perennials are usually ready to be divided and replanted as multiple plants after a number of years of returning growth. This can rejuvenate them, increasing the longevity of their life and essentially supplying new, ‘free’ plants to enjoy elsewhere in the garden! 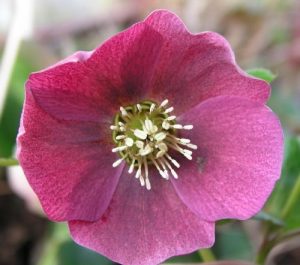 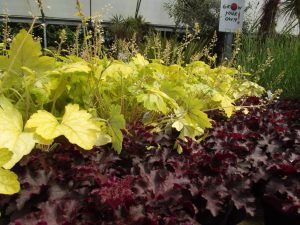 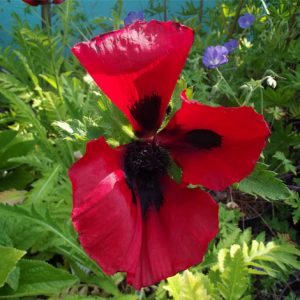 *PERENNIAL SPECIALS* – A constantly changing selection of perennials is frequently brought down from the nursery in batches. These have often been grown for the purpose of specials. A popular buy with Trevena Cross loyal locals, they’re certainly worth a look during a visit!